Can chafing be mistaken for herpes?

While skin chafing and herpes may have multiple similar symptoms such as itching and red or pink patches of affected skin areas, they should be easily distinguished once one learns of their different symptoms and appearances. Skin chafing mostly present as pink/red, cracked sore patches with dried skin flakes. These patches may even bleed and resemble an abrasion wound if they are deep and severe enough. Herpes also cause the affected skin area to itch and become pink or red, but unlike chafing, the affected area usually exhibit a cluster of small blisters that contain clear or whitish fluid and become raw painful sores when popped. In addition, since herpes is caused by a viral infection, it is also common for the infected person to have flu-like symptoms such as fever. With a careful evaluation of the exhibited symptoms and the appearance of the affected skin areas, one should be able to avoid mistaking skin chafing for herpes. 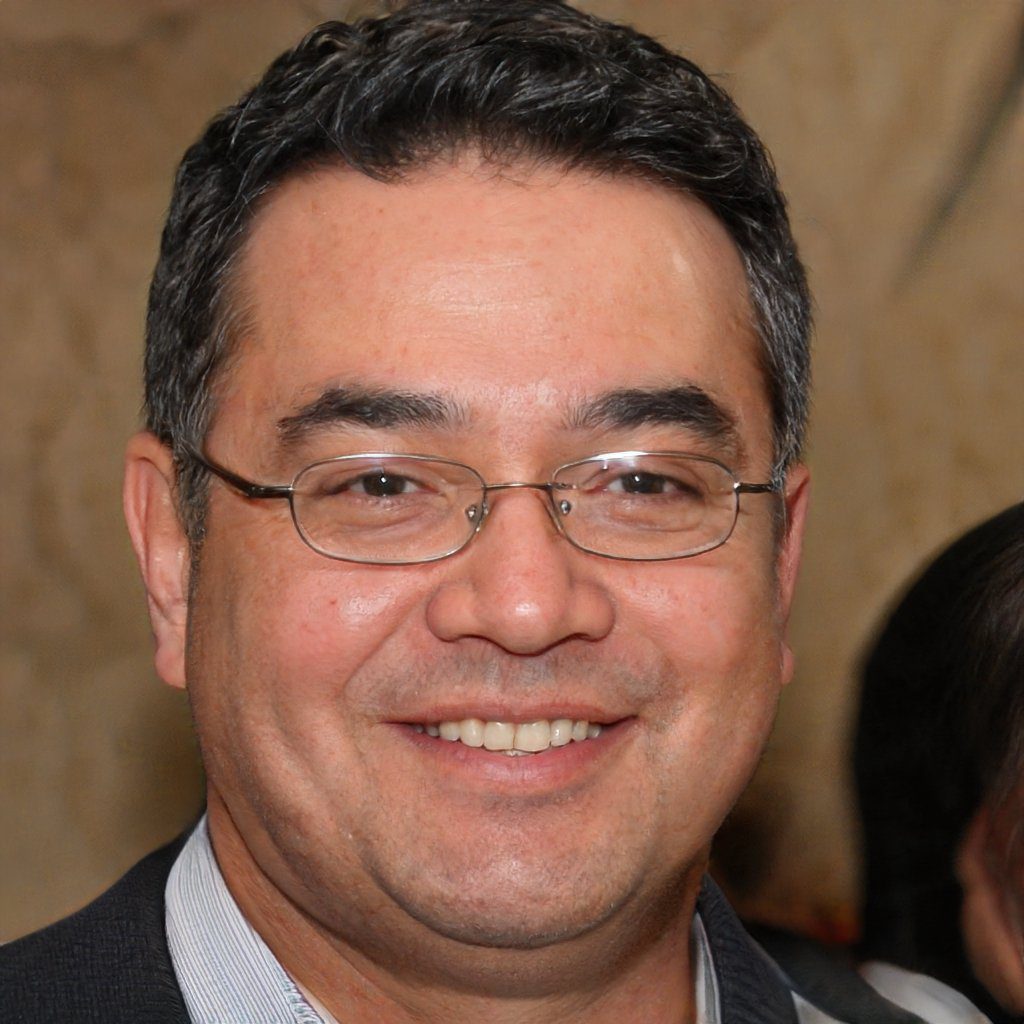 previousWhere To Buy Chafing Cream
nextProtect And Nourish Your Skin